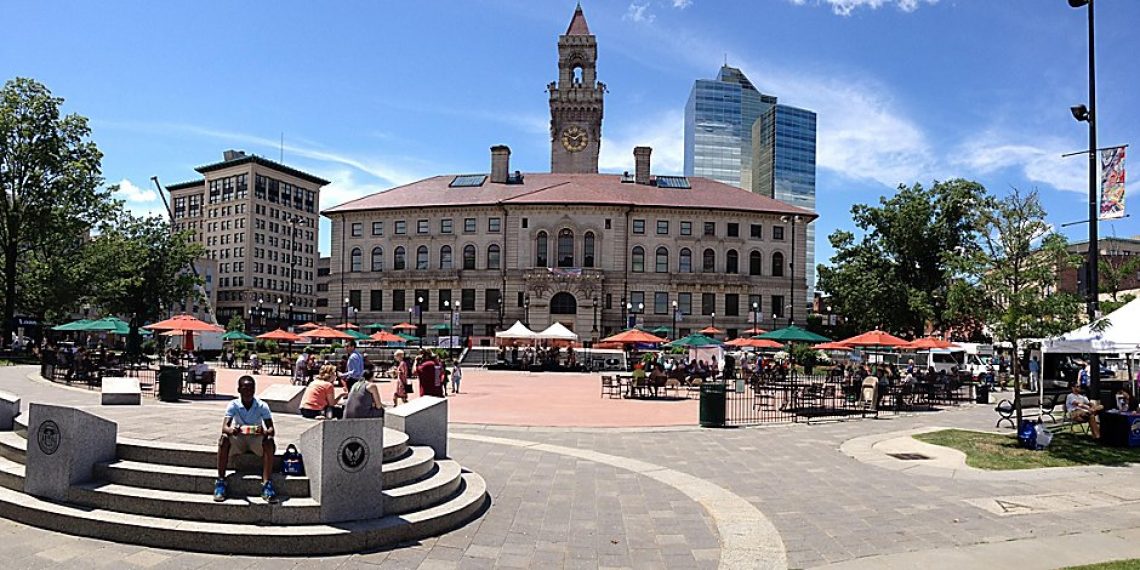 The Worcester Red Sox, in game three of six against the Lehigh Valley IronPigs had a 3-2 win on Thursday night. Also, Thursday night, the Worcester Bravehearts pulled back to .500 with a 9-3 victory over the Vermont Lake Monsters.

Action packed baseball Friday, with the WooSox, Boston Red Sox and the Bravehearts all in play tomorrow night.

The WooSox and the Lehigh Valley IronPigs will play game four of six at Polar Park at 6:30 p.m. The Boston Red Sox and the Kansas City Royals will be in action at 8:10 p.m. and that game will be live on NESN. The Bravehearts are playing the Norwich Sea Unicorns at 7:00 p.m.

Have you missed the Massachusetts Pirates? Of course you missed the Pirates; they haven’t played in a week. The Pirates are back in action this Saturday against the Tucson Sugar Skulls but not at home, they’re on the road and will be playing at the Tucson Convention Center in Tucson, AZ. and don’t return back to play at the DCU Center until July 10. 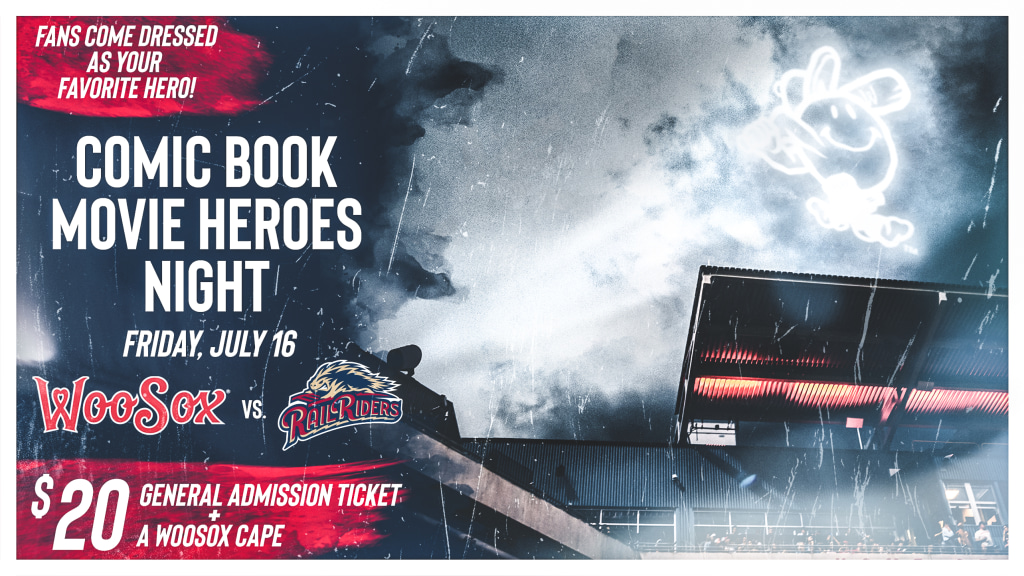