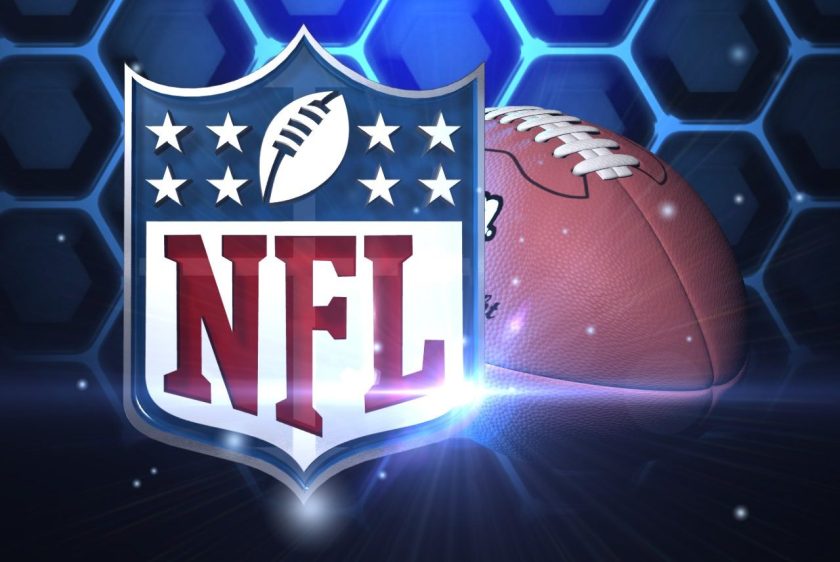 The NFL announced on Wednesday that in partnership with the Black College Football Hall of Fame, the third annual Quarterback Coaching Summit will take place virtually from June 22-23.

The NFL says that the summit is “One of several NFL programs intended to build the coaching and personnel development pipeline and strengthen diversity across the league.”

Assistant coaches from both the NFL and the NCAA will join together for the two day program which will feature sessions and panels led by NFL owners, current and former NFL coaches, and college football coaches.

Sessions will focus on varying topics including building a coaching staff, quarterback position fundamentals, and other best practices for career advancement.

Attendees will also have an opportunity to hear from and network with members of the NFL’s Workplace Diversity Committee.